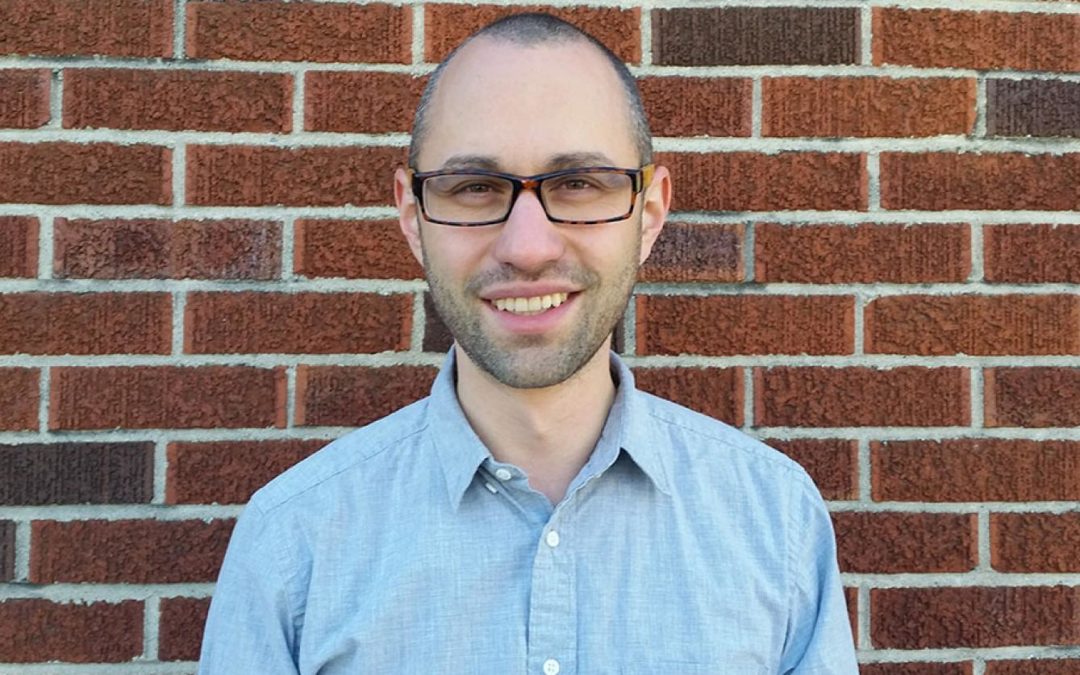 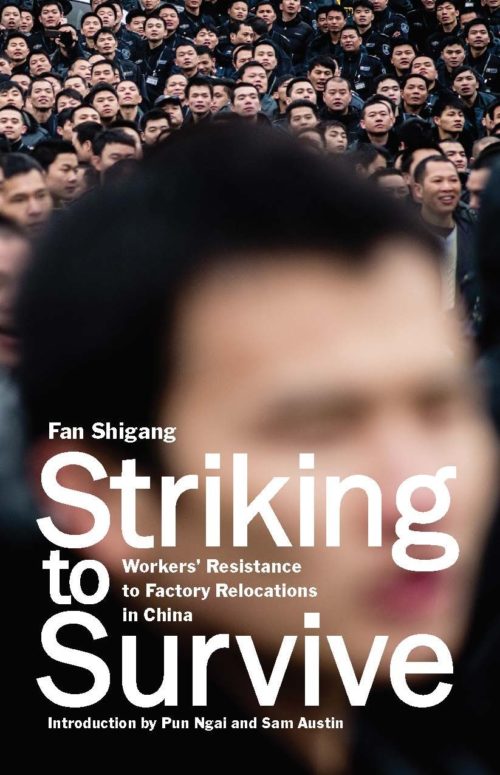 In China, capitalist development since the 1980s has given rise to an enormous new industrial working class. In the vast export-processing zones along China’s southeastern coast, countless so-called “migrant workers” or “peasant workers” from interior provinces eke out a living in innumerable factories. Through thirty-five years of struggle, they have gradually established a foothold as part of China’s new industrial working class.

The book, Striking to Survive is written by a young worker activist in Guangzhou. It is a uniquely fine-grained account of a pivotal strike that took place in 2013. Led by an unusually adept worker, Wu Guijun, the book is an interlocking set of oral history narratives that bring one into the lived experience of the workers. Wu Guijun was arrested and served more than a year in prison, and was the focus of this New York Times produced video, which gives some sense of him, and the environment in which he works.

Fan Shigang was born into a family of workers for state-owned enterprises in a northern Chinese city. He has worked as a basic-level employee in several machining factories. He is a contributor to the underground labor periodical, Factory Stories, conducting interviews with factory workers in southern China, documenting their lives, work, and struggles.