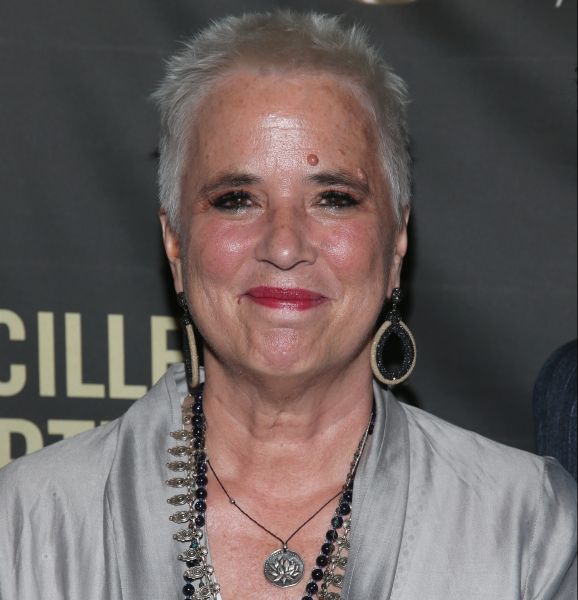 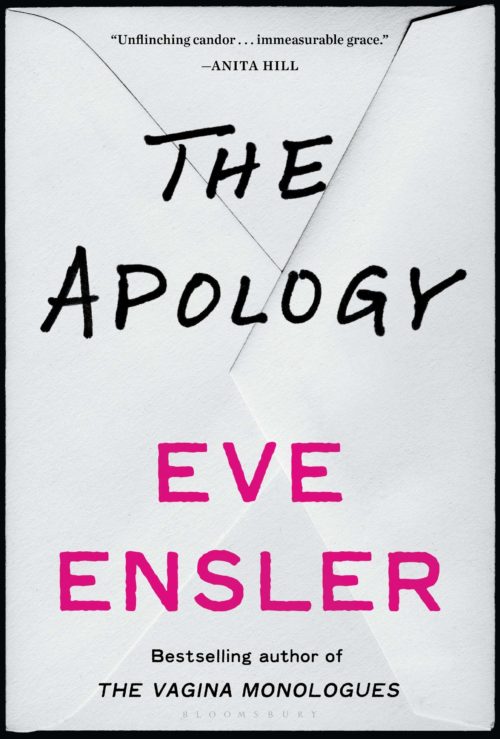 Like millions of women, Eve Ensler—author of The Vagina Monologues, one of the most influential works of the twentieth century—has been waiting much of her life for an apology. Sexually and physically abused by her father as a girl, Eve has grappled with her father’s betrayal and its effects for her whole life, longing for an honest reckoning from a man who is long dead.

After years of work as an artist and an activist in the movement to end violence against women, Eve realized she had never heard any man, including her father, give a satisfactory apology for abuse. She had never heard a man indicate he had gone through the kind of transformation needed to assure he would never abuse another. Eve decided she would not wait any longer. She could imagine an apology for herself.

THE APOLOGY is written by Eve from her father’s point of view in the words she has always needed to hear to be freed from the trauma. With this revolutionary work, Eve addresses her own past and the questions raised by the movement to end violence against women: How can survivors of abuse find release from their traumas? Now that we have called out abusers for what they have done, how might we call on them to confront and change their behavior and begin the process of healing? What will it take for them to genuinely apologize? What does transformation really look like?

At this cultural moment of public reckoning with violence against women, Eve’s message has the power to prompt real transformation and healing, not only in those who have been abused but also in the ones who have hurt them—a step toward change that is necessary and long overdue.

Eve Ensler is a Tony Award-winning playwright, author, performer, and activist. Her international phenomenon The Vagina Monologues has been published in 48 languages and performed in more than 140 countries. She is the author of the New York Times bestseller I Am an Emotional Creature and other books. She is the founder of V-Day, the global activist movement to end violence against women and girls (cisgender, transgender, and those who hold fluid identities that are subject to gender based violence), and One Billion Rising, the largest global mass action to end gender-based violence in over 200 countries. She is a co-founder of the City of Joy, a revolutionary center for women survivors of violence in the Democratic Republic of the Congo, along with Christine Schuler Deschryver and 2018 Nobel Peace Prize winner Dr. Denis Mukwege.

Note to attendees: For this event, Women Lit has chosen a safe, nurturing environment, literally a sanctuary (of an ecumenical community church). Our speaker may discuss emotionally traumatic experiences. All attendees and their experiences will be held with care within our supportive Women Lit community.