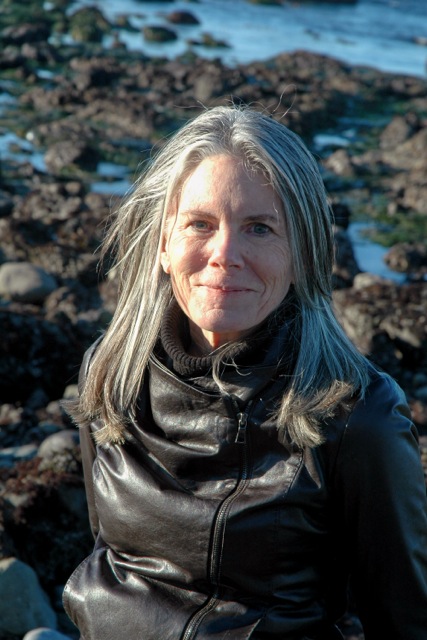 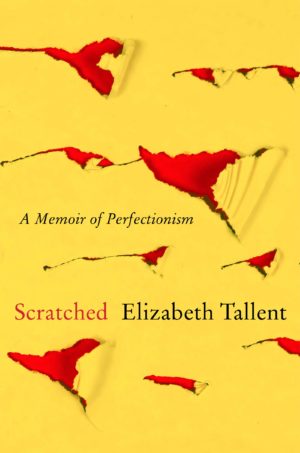 Scratched is an intimate account of the uses a child, and the adult she becomes, will find for perfectionism and the role it will play in every part of her life. Elizabeth Tallent’s story begins in a hospital in mid-1950s suburban Washington, D.C., when her mother refuses to hold her newborn daughter, shocking behavior that baffles the nurses. Imagining her own mother’s perfectionist ideal at this critical moment, Tallent moves back and forth in time, juxtaposing moments in the past with the present in this innovative and spellbinding narrative.

Tallent traces her journey from her early years in which she perceived herself as “the child whose flaws let disaster into an otherwise perfect family,” to her adulthood, when perfectionism came to affect everything. In the decade between 27 and 37, she published five literary books with Knopf and her short stories appeared in The New Yorker. But this extraordinary start to her career is followed by twenty-two years of silence. She wrote, or rather published, nothing at all. Why? Scratched is the remarkable response to that question.

Tallent’s early publications secure her a coveted teaching job at Stanford University. As she toggles between Palo Alto and the Mendocino coast where she lives, raises her son Gabriel, and pursues an important psychoanalysis, she grapples with the perfectionism that has always been home to her. Eventually, she finds love and acceptance in the most unlikely place, and finally accepts an “as is” relationship with herself and others.

Her final triumph is the writing of this memoir, filled with wit, humor, and heart, and unlike any other you will read. Scratched is a brave book that repeatedly searches for the emotional truth beneath the conventional surface of existence.

Elizabeth Tallent, author of a novel and four story collections including Mendocino Fire, has appeared in The Threepenny Review, The Paris Review, The New Yorker, Tin House, and ZYZZYVA as well as in the Best American Short Stories, Best American Essays, O. Henry Prize, and Pushcart Prize award anthologies. She teaches in Stanford’s Creative Writing Program and lives with her wife, an antiques dealer, on the Mendocino Coast.