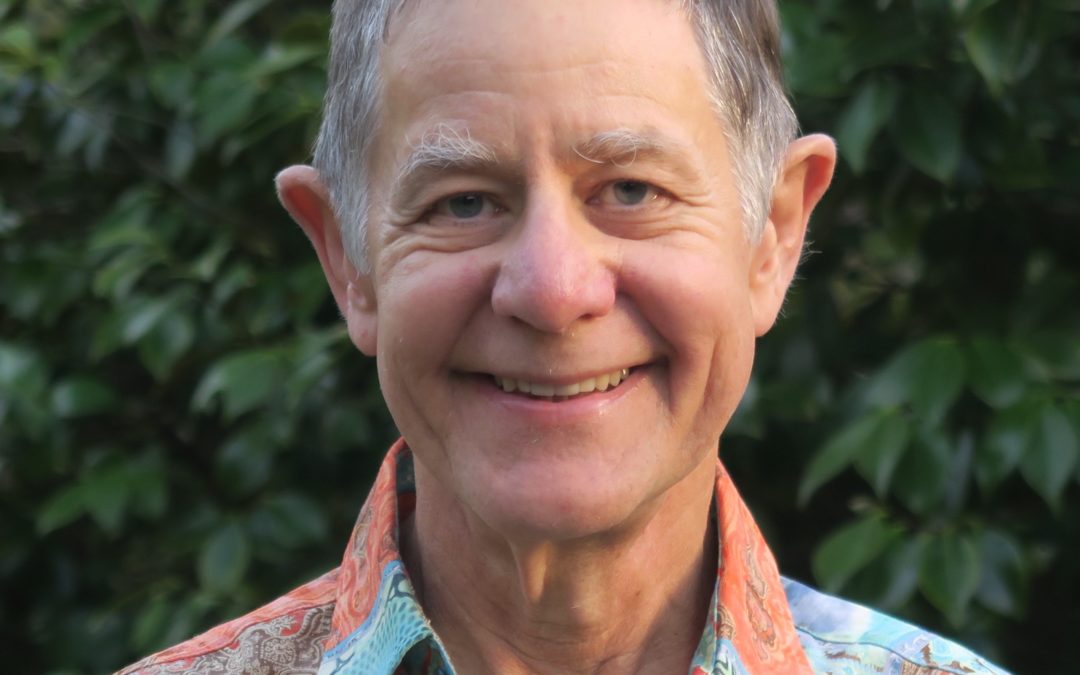 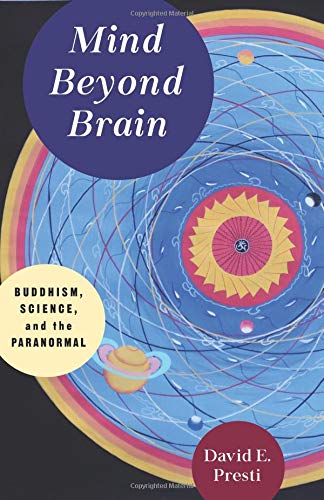 Mind Beyond Brain is about expanding an empirical science of mind and consciousness. One way forward in developing an expanded science of mind is to take seriously empirical data for phenomena that are not accounted for within the current explanatory framework – the anomalies within contemporary science. The discussion in this book is placed in the context of the contemporary dialogue between Buddhism and science – specifically neuroscience, psychology, and physics – a conversation that has evolved substantially over the last 35 years. Despite many developments that have arisen from this conversation, an important aspect that has not thus far been much appreciated is the engagement of complementary worldviews – one wherein mind is a relatively late evolutionary addition, and another wherein mind and world are far more deeply and interdependently related.

David Presti teaches neurobiology, psychology, and cognitive science at the University of California, Berkeley, where he has been on the faculty for 28 years. For ten years he worked in the clinical treatment of substance abuse and post-traumatic stress disorder at the VA Medical Center in San Francisco. And for the last 15 years he has been teaching neuroscience and dialoguing about science with Tibetan Buddhist monks and nuns in India, Nepal, and Bhutan. He is author of Foundational Concepts in Neuroscience: A Brain-Mind Odyssey (2016) and Mind Beyond Brain: Buddhism, Science, and the Paranormal (2018).