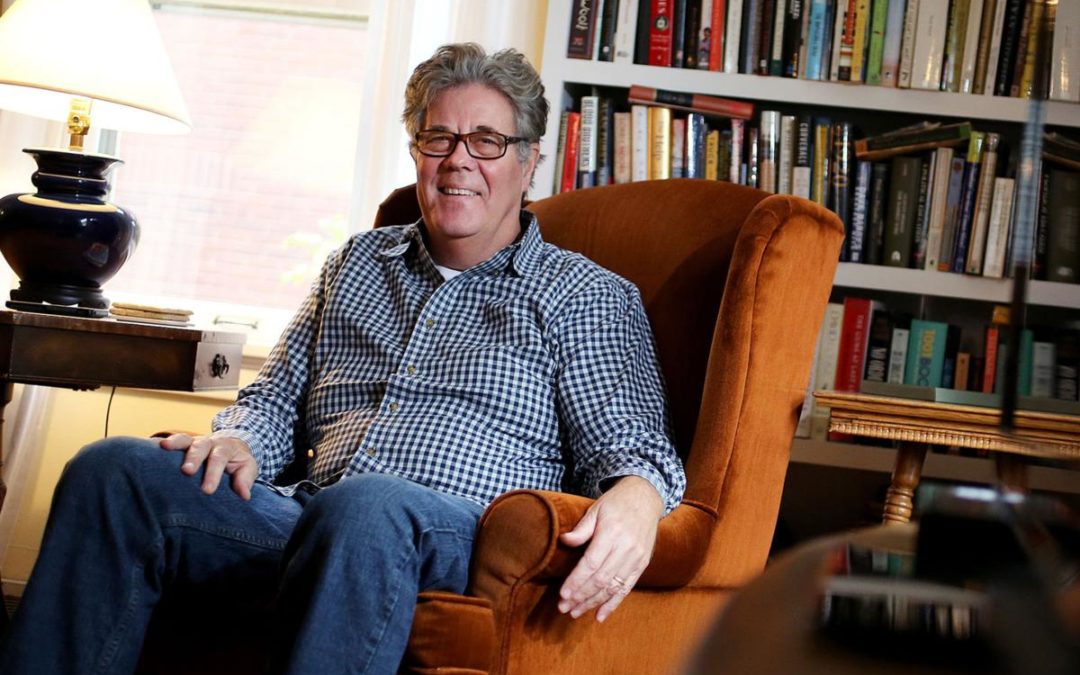 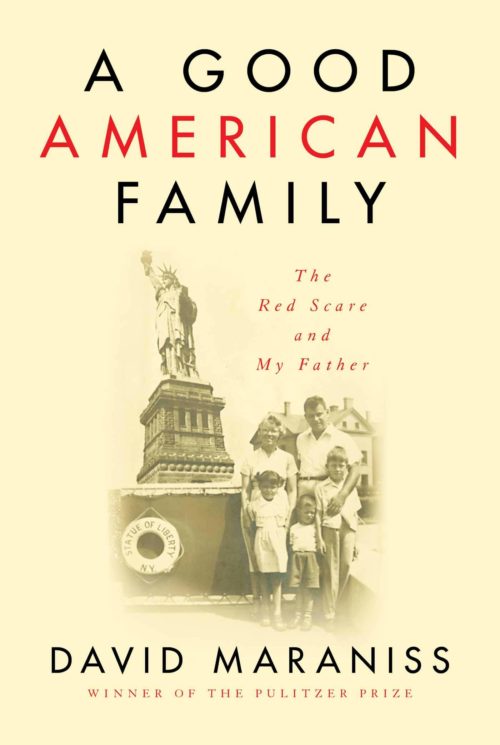 In his twelfth book, Maraniss, a two-time Pulitzer-winner and Washington Post associate editor, combines the biographical skills he honed in his lives of Bill Clinton, Barack Obama, and others, with the command of history that won him the J. Anthony Lucas Prize for They Marched into Sunlight to tell the story of his father. Elliott Maraniss commanded an all-black company during the Second World War but was called before the House Un-American Activities Committee in 1952. He lost his job and was blacklisted for five years, yet retained his faith in his country. Interweaving his father’s story with those of his defenders and accusers, Maraniss explores what it means to be an American through an intimate look at how issues of race, communism, and first amendment freedoms affect ordinary citizens.