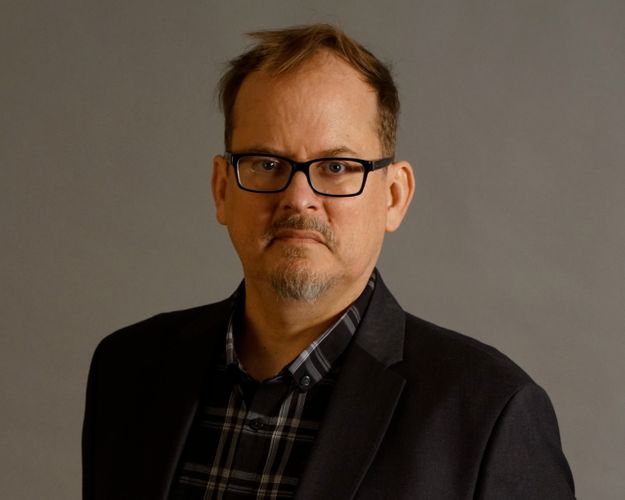 I’m writing today about author and prime-time Emmy Award-winning documentary filmmaker, Cory Taylor, whose new book is HOW HITLER WAS MADE: Germany and the Rise of the Perfect Nazi (June 5, 2018; Penguin Random House/Prometheus Books).

Cory will be celebrating the book’s Bay Area launch with a discussion and signing at Book Passage, Corte Madera (51 Tamal Vista Blvd.) on Friday, June 8. We’d love for you to include this in your calendar listings and on your social media platforms. I’ve included a social graphic if you’d like to use that.

Cory, who began his career with National Geographic Television, is best known for his award-winning documentary films about important moments and people in history, including JFK: A President Betrayed, narrated by Morgan Freeman; The Power of the Powerless (about Czechoslovakia’s Velvet Revolution), narrated by Jeremy Irons; and A Quiet Revolution (about Nobel Peace Prize-winner Wangari Maathai), narrated by Meryl Streep. He is a partner and executive producer at Storylight Media and president of Agora Productions.

HOW HITLER WAS MADE focuses on German society immediately following the First World War and is based on archival research in Germany, England and the U.S. and interviews with experts. It’s a vivid and chilling historical narrative that explains how fake news and political uproar both influenced Hitler and simultaneously put him on the path toward dictatorial power.