Clara Bingham, Author of Witness to the Revolution Book 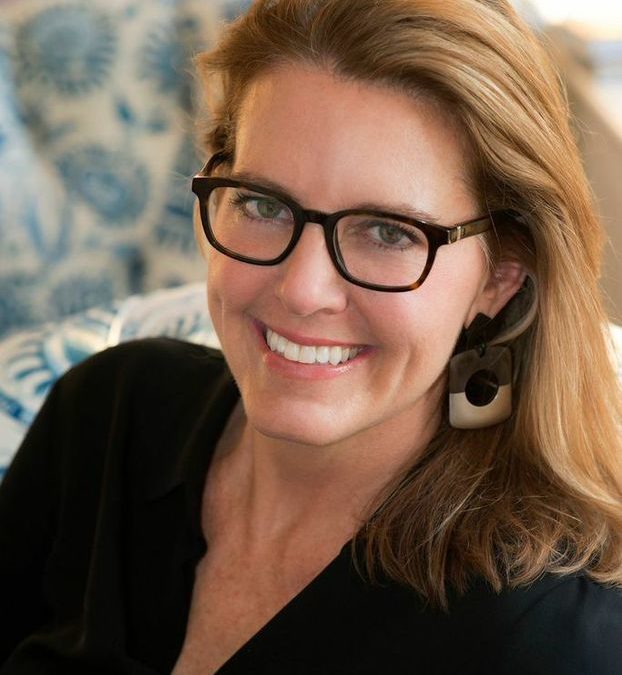 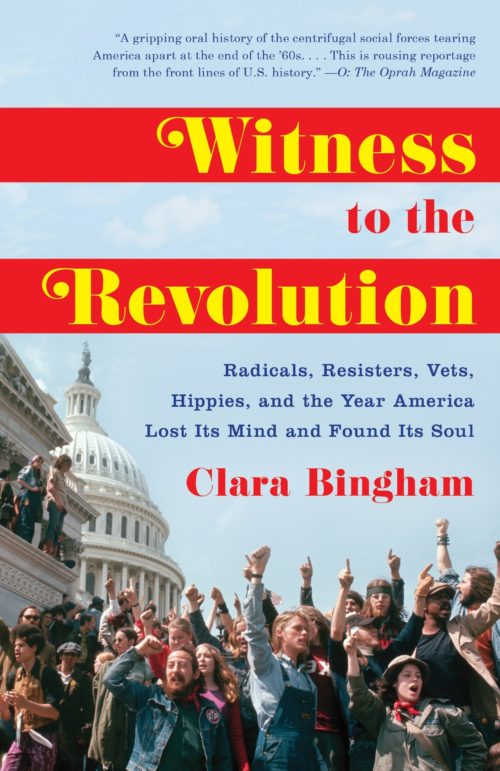 Fifty years later, Clara Bingham and Charles Kaiser reflect on 1968: a year which shaped a generation and proved a hinge point in history.

Clara Bingham’s Witness to the Revolution is a riveting story of America in the turbulent year when the 60s ended, and the nation teetered on the edge of revolution. As the 1960s drew to a close, the United States was coming apart at the seams. The death toll in Vietnam was approaching fifty thousand, and the ascendant counterculture was challenging nearly every aspect of American society — from work, family, and capitalism to sex, science, and gender relations. Witness to the Revolution, Clara Bingham’s unique oral history of that tumultuous time, unveils anew that moment when America careened to the brink of a civil war at home, as it fought a long, futile war abroad.

Charles Kaiser’s 1968 in America is widely recognized as one of the best historic accounts of the 1960s. Largely based on unpublished interviews and documents (including in-depth conversations with anti-war presidential candidate Eugene McCarthy and Dylan), this is compulsively readable popular history. Now, fifty years later, and with a new introduction by Hendrik Hertzberg, it is even more clear that this was a uniquely terrible, wonderful, and pivotal year in the story of America.