Cheryl A. Ossola, Author of The Wild Impossibility Book 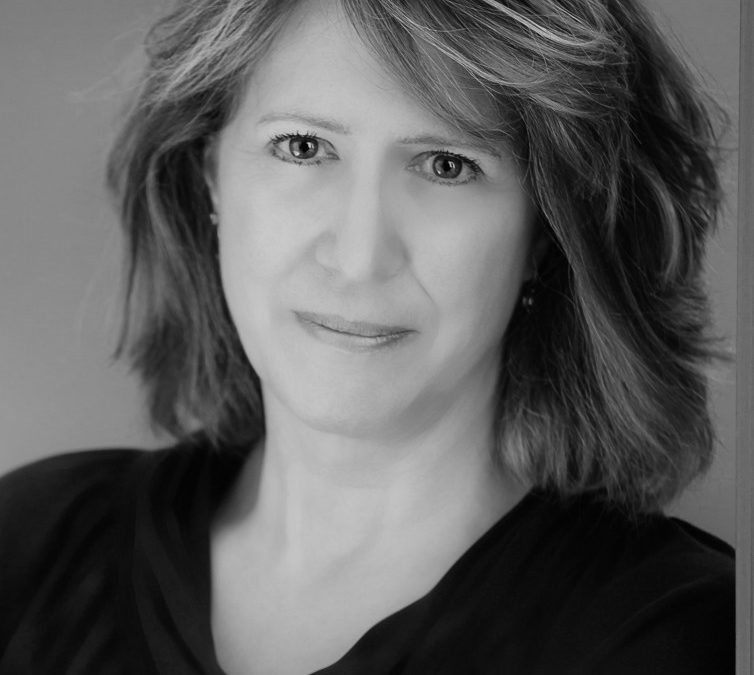 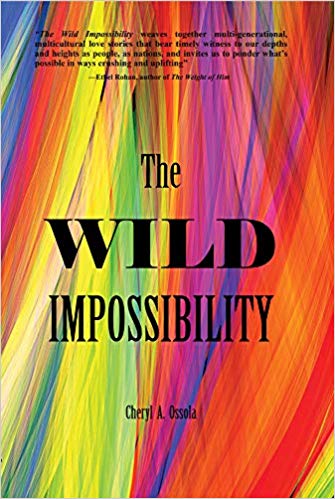 Booksmith is thrilled to host the launch for Cheryl A. Ossola’s novel The Wild Impossibility. She’ll be in conversation with Nina Schuyler. Please join us!

A neonatal ICU nurse, consumed with grief over the losses of both her mother and newborn daughter, begins to suffer from a series of disturbingly vivid visions. A teenage girl is swept up in a doomed love affair with a young man interned at Manzanar, one of America’s notorious concentration camps for Japanese-Americans during World War II. Though decades—and worlds—apart, the lives of these two women are indelibly intertwined, and the actions of one will have profound and lasting implications on the other.

At once a powerful coming-of-age novel, a heartbreaking love story, and a harrowing tale of suspense, The Wild Impossibility masterfully illuminates the resilience of love in the face of tragedy, and the power of family to endure despite distance, time, and heartbreak.

Cheryl A. Ossola is a former magazine editor, freelance writer and editor, and RN, with work published in Fourteen Hills, Speak and Speak Again, Switchback, Dance Magazine, Dance Studio Life, and San Francisco Ballet’s Backstage and program books. A member of the San Francisco Writers’ Grotto, she now lives and writes in Italy.