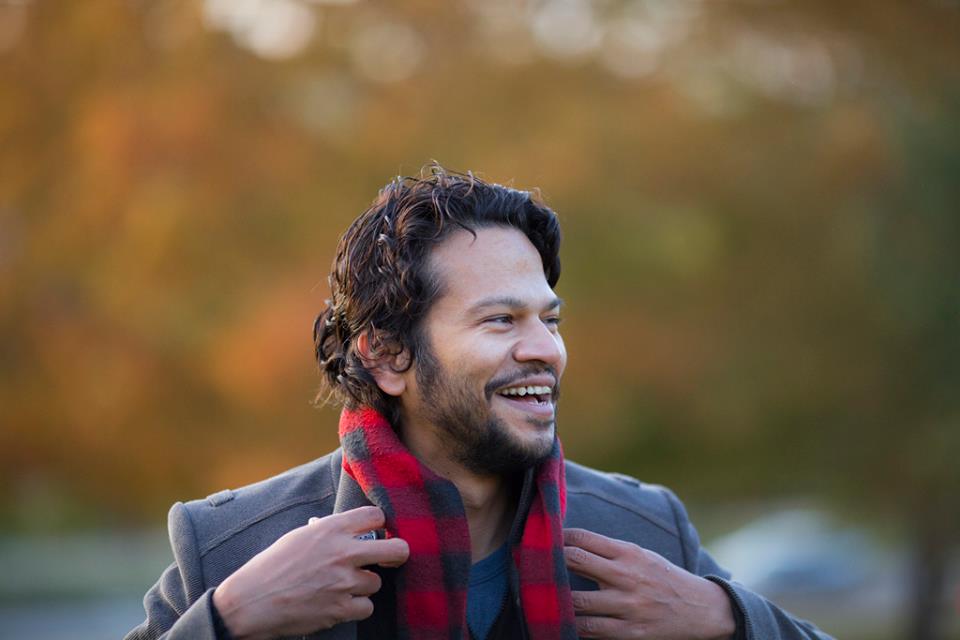 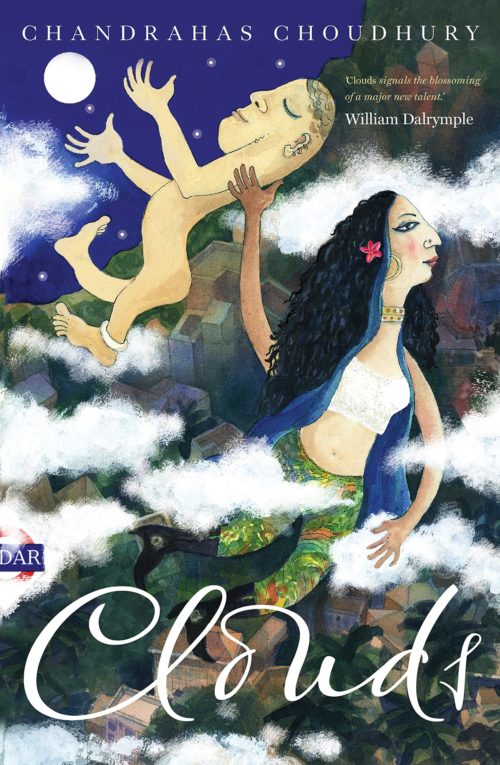 A rising Asian literary star, Choudhury has previously authored Arzee the Dwarf and edited India: A Traveler’s Literary Companion. In his quirky and lyrical second novel, he presents a prismatic portrait of contemporary India through two parallel stories. The first follows Farhad Billimoria, a recently divorced Bombay psychotherapist who is taking a last, reflective look around his city before moving to San Francisco. In the second, through the experiences of Rafi, a young caretaker whose ancestral lands are threatened by mining, Choudhury explores wider issues of cultural and ecological loss.

Choudhury will be in conversation with Seema Sirohi, Indian columnist for The Economic Times and former foreign correspondent based in D.C.