Carrie Callaghan, Author of A Light of Her Own Book 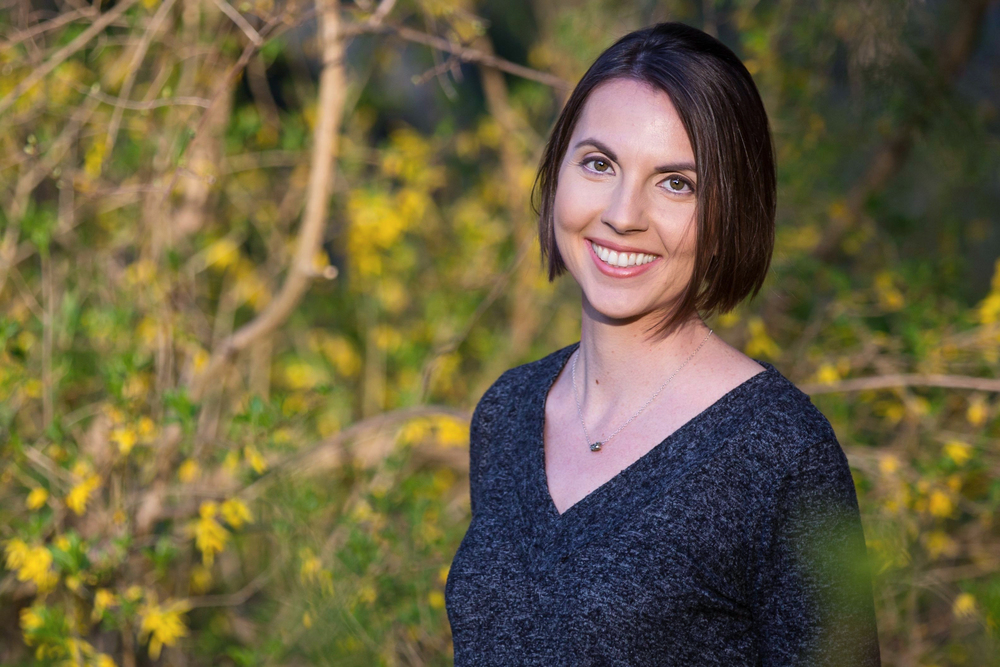 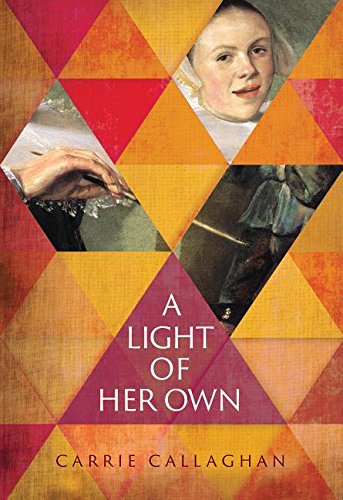 Callaghan’s debut novel vividly recreates the life of Judith Leyster (1609-1660), a Dutch Golden Age painter whose work, until 1893, was attributed to Franz Hals or to her husband. Focusing on Leyster’s early life, Callaghan, an editor and contributor to the Washington Independent Review of Books, follows her efforts to become the first woman admitted to the Haarlem painters guild. As she struggles with opposition from such imposing figures as Rembrandt, Leyster also has to contend with a stolen painting, the murder of one of her subjects, and a conspiracy that threatens to entangle her, her brother, and her friend, which could spell the end of her dreams. Callaghan will be in conversation with writer and producer Tayla Burney.