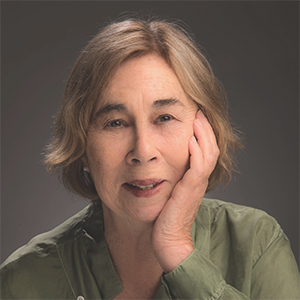 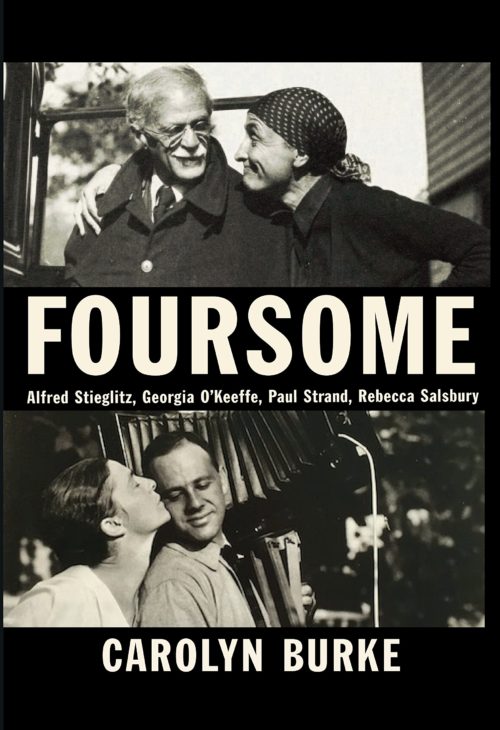 FOURSOME is the captivating account of the intense friendship between four artists whose passionate feelings and aesthetic ideals drew them together, tore them apart, and profoundly influenced the shape of twentieth-century art.

In 1921, Alfred Stieglitz, one of the most legendary figures in early twentieth-century photography, celebrated the success of his latest exhibition with burgeoning artist and his soon-to-be-wife, Georgia O’Keeffe. When Stieglitz’s apprentice, Paul Strand, introduced them to his fiancée Rebecca Salsbury, it sparked a bond between the two couples that would last more than a decade and reverberate throughout the rest of their lives. Watching Stieglitz and O’Keeffe become the leading couple in American modern art led Salsbury to encourage new artistic possibilities for Strand, and to examine her own potential as an artist. It was Salsbury, the least known of the four, who was the main thread that wove the two couples’ lives together.

In FOURSOME, Carolyn Burke mines the correspondence of the foursome to reveal how each inspired, provoked, and unsettled the others. The result is an illuminating portrait of four extraordinary figures, and a meditation on how collaboration was key for some of the most distinguished creatives of our time.

Carolyn Burke is the author of No Regrets: The Life of Edith Piaf, Lee Miller: A Life (finalist for the NBCC), and Becoming Modern: The Life of Mina Loy. Born in Sydney, Australia, she now lives in Santa Cruz, California.