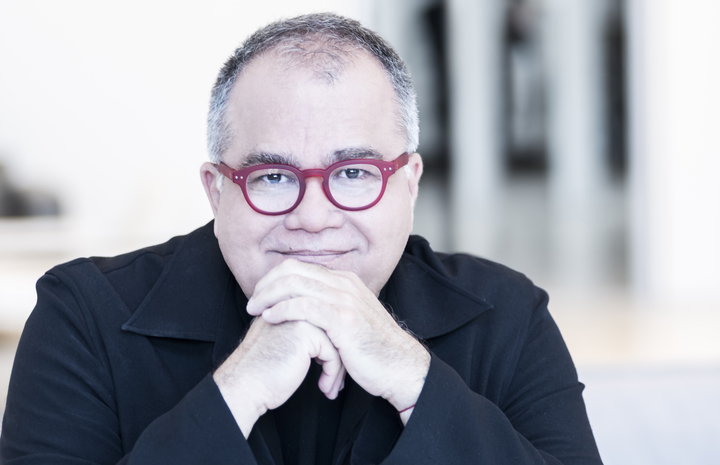 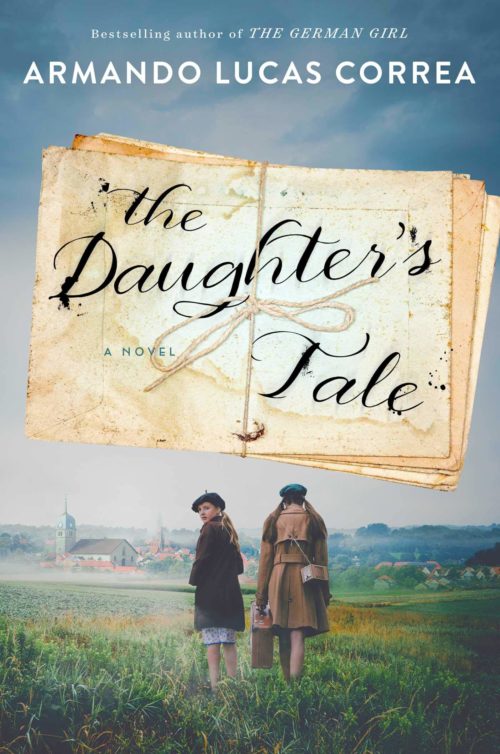 An award-winning journalist and editor, Correa made his remarkable fiction debut with The German Girl, the story of a young woman’s harrowing escape from Hitler’s Berlin to Cuba aboard the St. Louis. Continuing his vivid exploration of wartime Europe and its legacy within a family, Correa’s second novel is based on the notorious 1944 Nazi massacre of the inhabitants of Oradour-Sur-Glane, a small village in the south of France. Hoping to find refuge for her children there after her Berlin business is burned and her husband is sent to Auschwitz, Amanda Sternberg instead is forced to flee yet again—but only after making a choice that tears her apart, and that will continue to haunt several generations of her descendants.

Correa will be in conversation with Greer Macallister, author of three novels, most recently Woman 99.