Amerie, Author of Because You Love to Hate Me Book 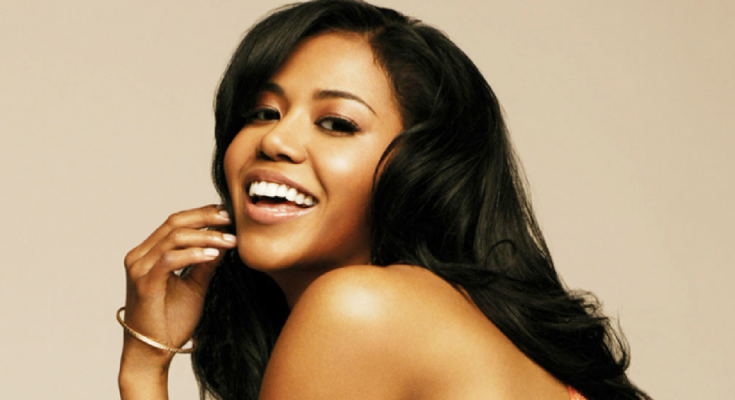 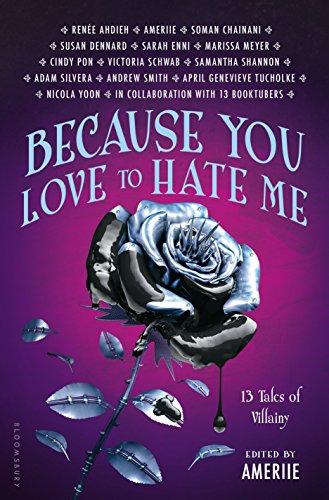 Leave it to the heroes to save the world–villains just want to rule the world.

In this unique YA anthology, thirteen acclaimed, bestselling authors team up with thirteen influential BookTubers to reimagine fairy tales from the oft-misunderstood villains’ points of view.

These fractured, unconventional spins on classics like “Medusa,” Sherlock Holmes, and “Jack and the Beanstalk” provide a behind-the-curtain look at villains’ acts of vengeance, defiance, and rage–and the pain, heartbreak, and sorrow that spurned them on. No fairy tale will ever seem quite the same again!

Amerie is a Grammy-nominated singer-songwriter, producer, and lifestyle bon vivant. The daughter of a Korean artist and an American military officer, she was born in Massachusetts, raised all over the world, and graduated from Georgetown University with a bachelor’s in English. She began writing at the age of seven, stories of fairies and pirates and witches and phantoms. She lives mostly in her imagination, but also on Earth with her husband, her parents and sister, and about seven billion other people. When she isn’t writing or creating music, she talks books, beauty, and more on her YouTube channel Books Beauty Amerie.