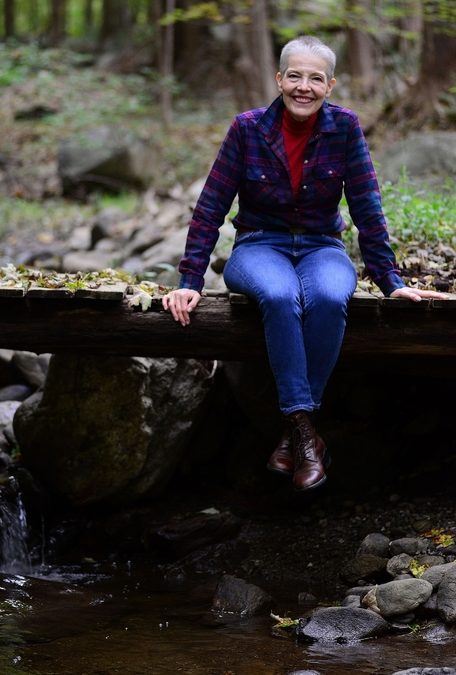 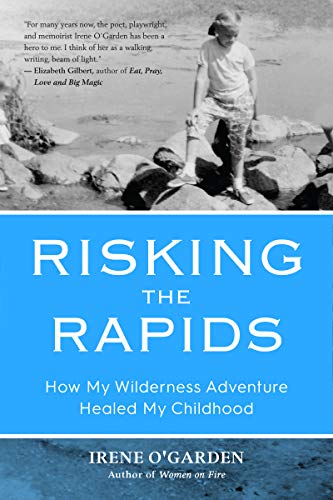 Some memoirs shock. Some entertain. Some take us places we’re afraid to go. A rare few move us. Once in a blue moon, a book does it all. This is Risking the Rapids.

Dysfunctional family: Risking the Rapids opens with the shocking death of O’Garden’s older brother, which prompts her and other relatives to seek closure on a journey through the remotest spot in Montana. Described genially as a river “float,” a harrowing journey unfolds. This wilderness trip is contrasted with O’Garden’s account of growing up with her six siblings in a clashing Catholic family.

Alcoholic father, mean mother, Catholic guilt: WCCO-TV personality Don O’Brien was well-known in the Twin Cities and throughout much of Minnesota. Whether forecasting weather and trading wisecracks with the anchor on the nightly news, pitching for sponsors Montgomery Ward and King Koil Mattresses, or hosting a Saturday night movie, he was a man people trusted. (For one thing, he’d warn them if the movie they were about to watch was a dud. “Go to bed,” he’d say.) In private, Don O’Brien’s family life was a far cry from what his fans saw on TV. Little by little we see the corrosion: nightly martinis shared with his wife Betty, an undemonstrative and icy-hearted mother. The neglect. The poisoning of self-esteem. The rigidity demanded by the Catholic church. Competition. Cruelty. All packed into ordinary days and nights as a sensitive girl comes of age.

Anxiety and danger: The children vary in their response to the profound anxiety sown in the offspring of alcoholics. One brother bites his fingers to gangrene. One relentlessly bullies the author, who begins overeating compulsively. One severs all ties with the family. Danger mounts as well on the Montana raft trip, when unusual river conditions swell and speed the waters.

Escalating intensity to excruciating climaxes: As O’Garden’s father becomes more popular, her mother sinks deeper into narcissism and meanness. The author becomes her principal target. The family itself becomes a microcosm of the cultural transformations from the 50s to the 60’s, when authoritarian structures were challenged and discarded by young protestors. Don becomes more reactionary, and his authoritarian fathering begins backfiring. While one son enlists and is sent to Vietnam, another becomes a conscientious objector, bringing emotional firestorms to the family table. The mother is emotionally unreachable. In a parallel time, the wilderness trip grows life-threatening when unpredictable weather strikes. Lives are at risk. Both stories build with escalating intensity to excruciating climaxes, which leave the reader moved and illuminated.