Dealing With Bullies in a Positive Way 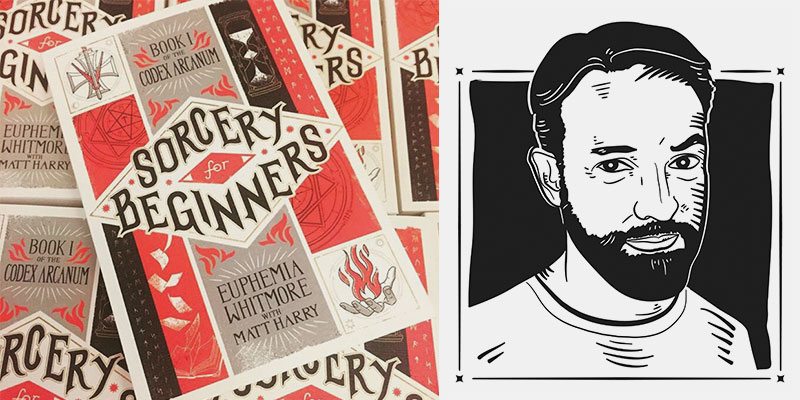 By Matt Harry, author of Sorcery for Beginners

Bullying plays a key part in my debut novel Sorcery for Beginners.

The main character, Owen Macready, is 13-years-old and the new kid at his school in Henderson, Nevada. He just wants to keep his head down, but one day, he encounters three kids menacing a seventh grader and he calls them out. The bullies give chase, and Owen hides from them in a magic bookstore, where he acquires a how-to guide to spell-casting called — you guessed it — Sorcery for Beginners. From that moment on, school bullies are the least of his problems. 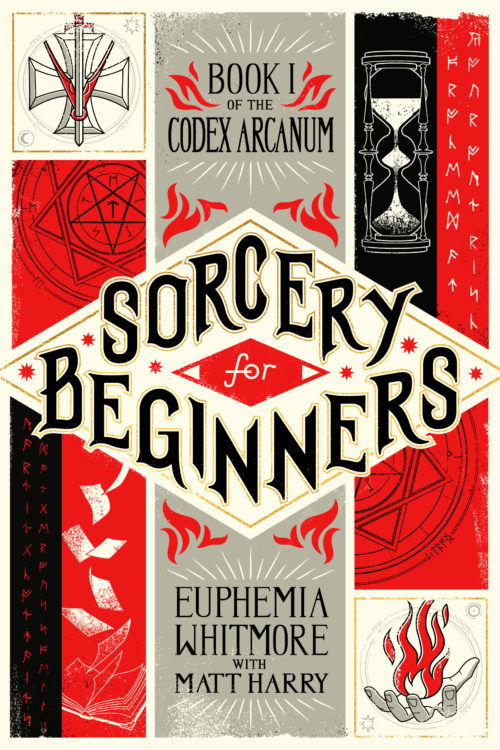 I decided to use bullying as a story catalyst for several reasons. First, I dealt with bullies when I was 13, so it was a scenario I knew. (I even named the bully in my book after my middle school bully.) Secondly, I have two young boys and I wanted to explore a theme that’s central to the experience of being a kid. According to a recent psychology study at UCLA, bullying is still pretty prevalent in schools — 29% of students in grades 6 to 12 admit to being bullied in some way, while 70% of students say they have witnessed bullying. Eighty-three percent of girls and 79 percent of boys say they have been bullied in school or online.

So, writing the book was cathartic — my characters get to use magic to deal with bullies in a way that I and my children never could. But for those of us who don’t have access to supernatural help guides, how do we handle bullying in real life?

As the father of a second grader, I’ve already had several discussions with my son about bullies—both dealing with them and how to avoid becoming one. Unfortunately, bullying seems to go hand-in-hand with growing up. And because we can’t stop it with a magic spell, we have to deal with it more pragmatic ways.

While I’m by no means an expert, I do have decades of experience in this area. Not only was I bullied in school, but to my shame, I also did some bullying of my own (mostly verbal, as I’m not really the ‘intimidating muscle’ type). I’ve written about bullying in works of fiction, and now I’m dealing with it from the perspective of a parent. Here are the lessons I’ve personally learned while trying to address bullying:

With these lessons in hand, kids won’t need Sorcery for Beginners to fend off bullies. We might not be able to stop the practice, but we can help young people deal with it in a more positive way. And no magic spells are required.

Matt Harry received an MFA in Film Production from USC’s School of Cinematic Arts, and has worked as a filmmaker, editor, screenwriter, college professor, movie critic, and story consultant. His writing has been published in the Cleveland Plain Dealer, the Akron Beacon-Journal, and the textbook The Elements of Style. He lives in Los Angeles with his wife and two sons. Sorcery for Beginners is his first novel.