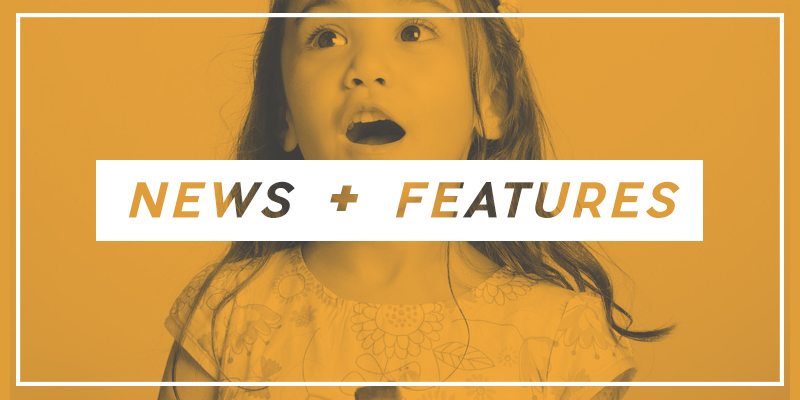 Over the last decades—and especially in the last several years—consumers began to call for change in the diversity of subject matter in books. As readers clamor for adult genre fiction to be more inclusive in regards to gender, ethnicities, and other social issues in both the subject matter and the diversity of the authors themselves, some are pointing toward the children’s book market to lead the way. British publisher Barry Cunningham says the children’s book market has already been doing just that.

Cunningham has worked in the publishing industry for nearly 40 years and has work with authors such as Roald Dahl (Charlie and the Chocolate Factory, James and the Giant Peach, Matilda). He is best known for discovering Harry Potter and the Sorcerer’s Stone, which made its US debut in 1998 with Scholastic. In 2000 Cunningham founded Chicken House, a UK-based children’s book publisher.

Traditionally, children’s books have been static. Cunningham pointed out that when he stared working in the industry several decades ago, parents and other figures of authority limited the extent to which the young characters could influence their own storylines. Girls were often marginalized as sidekick characters and children never grew up, instead books in a series focused around a perpetual sting of moral lessons.

“We find the American and European audiences push us as publishers toward a wider, more inclusive type of publishing,” said Cunningham. “We find that a real part of the way the business is changing.”

Cunningham also noted that the American market seems more reluctant to fully accept inclusivity of social groups such as the LGBTQ community and had more of a propensity toward featuring violence as a central element of the plot—notably in the Young Adult genre. The European audiences he works with are generally the opposite, having little or no objection to representing social diversity and a great reluctance toward violence.

However, Cunningham sees recent changes in the approach and acceptance of ideas seen in the American children’s market. Now, a quick look around Barnes and Noble or the local independent bookstore will yield a huge variety on the shelves of the children’s section: racially diverse characters (Thunder Boy Jr. by Sherman Alexie and Yuyi Morales), interracial families (Have You Seen Elephant? by David Barrow), and a much greater prevalence of female characters assuming lead roles (Flora and the Peacocks by Molly Idle, The Wild Robot by Peter Brown, Rebel of the Sands by Alwyn Hamilton). While a thorough representation of sexualities is still rather scant, publishers are taking steps in this realm as well.

With a more direct line of communication between readers and publishers than ever before through social media and other digital outlets, Cunningham sees much of the growth of the children’s book industry in recent years as a result of responding to reader concerns and suggestions. The grassroots movement “We Need Diverse Books” began on Twitter in April of 2014 and can still be found at #weneeddiversebooks. Other book diversity Twitter movements include #DiversifyYourShelf and #readwomen.

“We treat children with far more respect as consumers and focus less on telling them what to like and what to do,” said Cunningham. “I think that’s been a huge advance.”

Cunningham also suggested that some of this willingness to adapt to the changing needs of the market—rather than following and perpetuating current trends—might be due to the age demographic certain publishers target.

“My experience is that publishers like [Chicken House] and like Scholastic, people who are children’s only publishers, are far more responsive to those pressure than adult publishers who have children’s lists and who see them as a purely commercial part of their operation.”

Change always comes slowly when dealing with an industry as large and intricate as book publishing, but readers can be assured that their concerns are being heard and already the shelves are beginning to show the results of their calls for diversity. 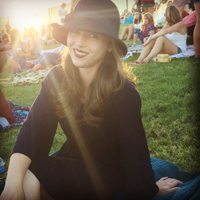