Why Authors Must Have a First Line That Grabs the Reader 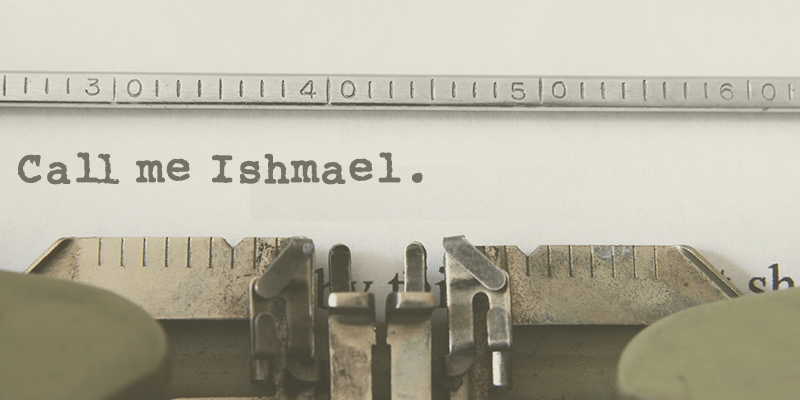 Did you spend enough time crafting the first line in your book? In our attention deficit world these days, it’s more important now than ever to grab the reader’s attention immediately. Why? Because if they don’t like the first line, they may never read any further and may not buy the book!

We all know when we’ve read a good first line, because it grabs you by the lapels and never lets you go. We’ve all heard memorable first lines our entire lives from bedtime stories our parents read us to the books published this year.

So what about your first line?  Is it memorable? Does it contain words with long-lasting meaning and value? Some unforgettable first line examples include:

Now that you’ve read some notable opening lines, let’s hear what authors had to say about their process of creating a remarkable first line.

From an article in The Atlantic, Stephen King said, “An opening line should invite the reader to begin the story. It should say, Listen. Come in here. You want to know about this.”

Simon Kernick, a novelist, told The Telegraph during an interview, “For me, the most important bit is that you grip your reader from the start. All good writers really need to think about the first line, it’s hugely important. If you spend too much time setting things up, these days it’s not going to work.”

Kathryn Guare, self-publishing author, shared her insight and said, “The first sentence of a novel is exactly that—nothing more, and nothing less. It is the building block and the foundation from which to build everything else. It needs to work, but it does not need to be a work of art onto itself. If you like it yourself, then stop obsessing over it.”

The opening line holds crucial importance for both the author and the reader. It is of the utmost importance to hook the reader with the very first sentence, and engage them to read the whole book. A few ways to do so include:

“The candleflame and the image of the candleflame caught in the pierglass twisted and righted when he entered the hall and again when he shut the door.”

“In my younger and more vulnerable years my father gave me some advice that I’ve been turning over in my mind ever since.”

“It was the day my grandmother exploded.”

“If you enjoy books with happy endings, than you are better off reading some other book.”

The Bottom Line: Grab your reader from the very beginning with an engaging and memorable opening line! 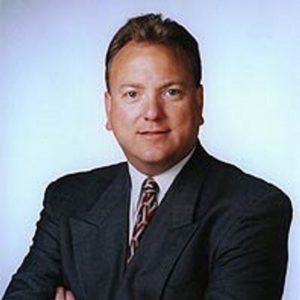 Book publicist Scott Lorenz is President of Westwind Communications, a public relations and marketing firm that has a special knack for working with authors to help them get all the publicity they deserve and more. Lorenz works with bestselling authors and self-published authors promoting all types of books, whether it’s their first book or their 15th book. He’s handled publicity for books by CEOs, CIA Officers, Navy SEALS, Homemakers, Fitness Gurus, Doctors, Lawyers and Adventurers. His clients have been featured by Good Morning America, FOX & Friends, CNN, ABC News, New York Times, Nightline, TIME, PBS, LA Times, USA Today, Washington Post, Woman’s World, & Howard Stern to name a few.