A Gentleman in Danville 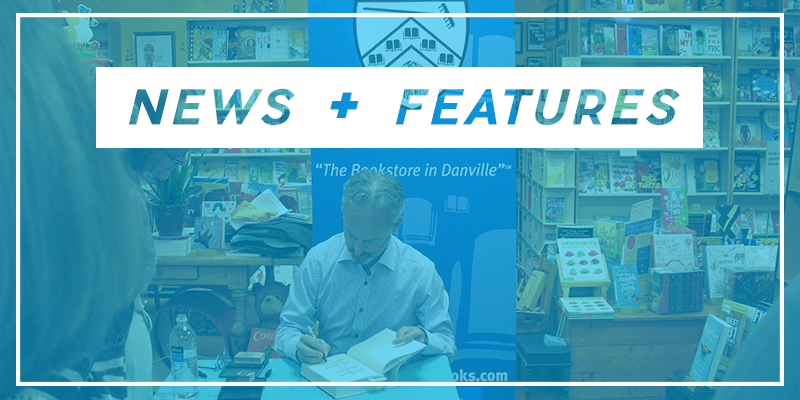 Bestselling author Amor Towles spoke to a spellbound audience at Rakestraw Books in Danville, CA on Sunday, September 18th, about many things related to his new novel, A Gentleman in Moscow (Viking, Sept. 6, 2016, 462 p.). On Monday, Gentleman hit The New York Times Bestseller List. On Tuesday Kirkus Reviews announced that it is a finalist for the 2016 Kirkus Prize in Fiction. The cover image of the book is currently featured on Viking’s Twitter banner.

Mr. Towles is an exact man, in the tradition of Francis Bacon. (“Reading maketh a full man; conference a ready man; and writing an exact man.”) Precision marks Mr. Towles’s manner of speech, dress, body language, command of his subject, and ability to mesmerize a crowd. He is an attractive 52-year-old grey-haired gentleman, lacking one iota of excess in anything about his person. His are a perfectly trimmed beard and head of hair, a concise delivery, and a brilliant mind which teems with facts gleaned from a lifetime of voracious reading. He spoke energetically and seriously about his work and its context, providing the backstory of his already-famous second novel. 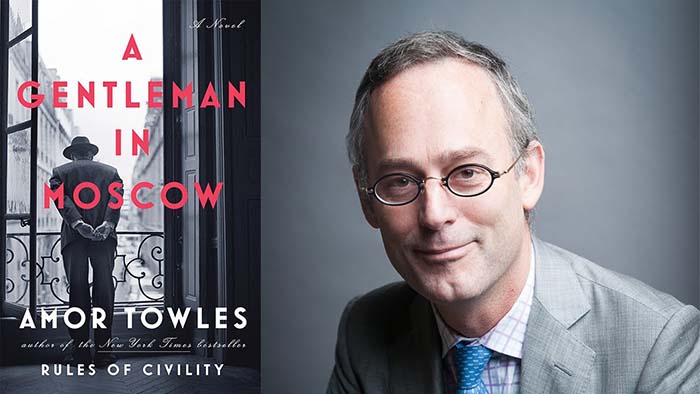 The setting for Gentleman is Moscow’s Hotel Metropol, where the protagonist, Count Alexander Rostov, an unrepentant aristocrat, is sentenced to live by the communist tribunal established by the Russian Revolution in 1917. The historical context provided by Mr. Towles and the map at the front of the book are illuminating.

During the revolution in 1917 the Bolsheviks took over Moscow, which they named the new capital, replacing St. Petersburg, despite there being insufficient facilities in Moscow to accommodate the administration of a government. The Kremlin was already 1,000 years old. The only other building large enough to house the new power structure was the glorious and renowned luxury Hotel Metropol, all the windows of which had been smashed in the takeover. Nevertheless, the Hotel was repurposed. Functionaries of the new proletarian government set up shop amidst its grandeur, while suites were assigned to the leaders of the revolution. If only walls could talk!

The principal nations of Europe began to recognize the legitimacy of the new regime in 1922. Diplomats and business representatives were dispatched to the new capital to commence diplomatic and trade relations. It rapidly became apparent that the only suitable quarters for such august visitors were in the Metropol itself. So the hotel was fully restored and its doors were opened to foreign dignitaries, while access was denied to most citizens of the U.S.S.R.

Mr. Towles, who traveled extensively during his previous career in finance, described his inspiration for the novel. While he was staying at a hotel in Geneva, Switzerland to attend an annual investment conference, he mused about what it would be like to spend a lifetime imprisoned in such a place. He began to formulate a plot that day, taking time out from business to map out a story. Post-revolutionary Russia presented itself as the perfect setting and Count Rostov was born.

We asked about his writing process. As one might expect from an exact man, he is systematic, highly organized, and disciplined. He writes daily, beginning at 9:00 a.m. He outlines his plots in detail, creating characters, their psychologies, actions, and major conversations. He works out the themes and tone of the work before he begins writing. The planning process may take years. His book outline may exceed fifty pages. Once it is complete and he is ready to write, he sets deadlines for himself, producing chapters on a schedule, and editing on a schedule. After the first draft is completed, multiple rounds of edits and much fact checking ensue before he is satisfied.

When asked about his “credentials to be a writer,” Mr. Towles described his lifelong love affair with literature, and the copious quantity of fiction he has penned since earliest childhood (including over 100 stories and a novel on which he spent 7 years and eventually abandoned). He wrote all through school, college (Yale) and graduate school (a Master’s in Literature from Stanford) and into his post-graduate years, until he “helped a friend start an investment company.” Then there was a decade-long respite from writing.

He is not a fan of the M.F.A. as a guarantor of literary success. (It is more a guarantor of financial indebtedness, he said.) Rather, the best teacher is writing itself, he maintains, and being required to deliver finished writing on a regular schedule, whether or not one feels like it. There is no substitute for the skills imparted by repetition in working at one’s writing craft. Many elements must be refined and mastered, he said. And finally, alongside practice in writing, is reading. “Reading and writing are a continuum,” inseparable parts of the same process.

One parting tease from Amor Towles: there is a character from his previous bestseller, Rules of Civility (Viking Penguin 2011), who also appears in A Gentleman in Moscow. He seemed delighted that this tidbit has gone undetected by even his closest readers. 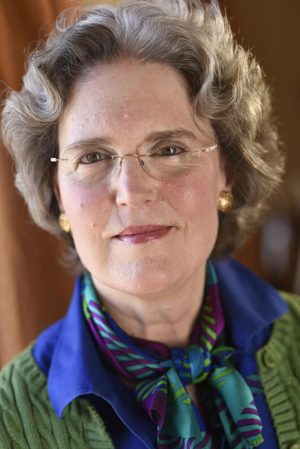 JENNIFER DWIGHT is a San Francisco Bay Area author. Her recent novel, The Tolling of Mercedes Bell, (She Writes Press 2016) was a finalist for two Indie book awards.